Is a tactile interface designed to overcome human resistance to adopting the fully autonomous car. Stewart aims at accommodating a healthy relationship between man and machine by enabling intuitive and expressive forms of interaction with an otherwise autonomous car or vehicle.

“We loved this piece … for the questions it forced us to ask about how the future of interaction design as artificial intelligence and smart devices continue to evolve.” - Core77

“Stewart is extremely clever. How it might be used is not so clear. Let me think about it for awhile.” - Don Norman

Stewart tries to make the driving experience personal again by enabling ‘dialogue’ or even discussions with an autonomous car. This dialogue can have multiple levels of intensity, from just changing direction to deliberately breaking the law. Changing direction or increasing/reducing speed should be easy to influence when the human driver chooses to do so. There will be barely any dialogue depending on how much effect this action has on parameters like arrival time and fuel consumption.

However, if the human driver deliberately intends to break the law by ignoring a traffic light or hit a person, the car will (re)take control and communicate this through an intense haptic discussion. When a decision has to be made fast, the car will always make this decision for the driver. Any decision taken by the car is rational – and essentially better thought-through – which will increase safety during the journey. 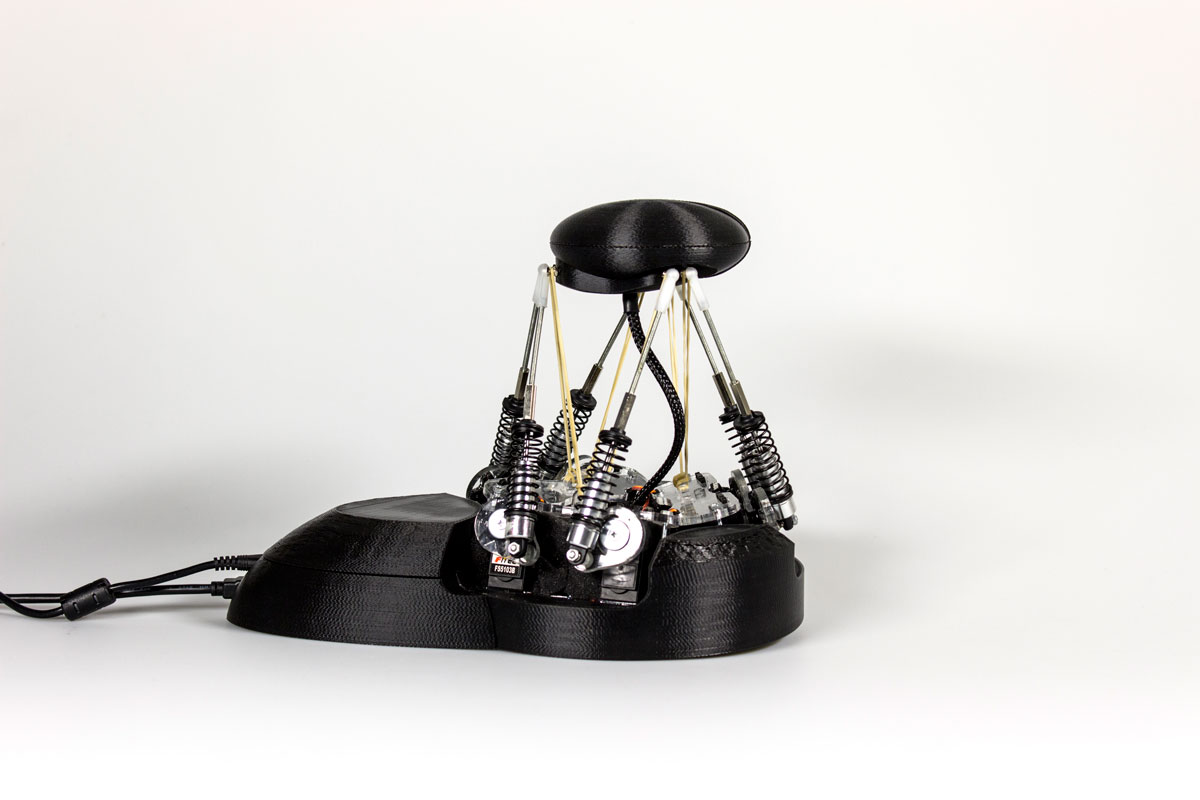 Stewart will always communicate the car’s intentions and current actions to the driver. Stewart’s communication is focused on building and achieving trust. The driver can choose to be involved in the car’s decisions through Stewart all the time but also has the option to ignore Stewart and do something else. This is somewhat similar to using a watch: it is there when you need to know what time it is but not intrusive when you don’t.

So why would you want to control a car that drives itself? Learning to trust a (new) technology takes time. A feeling of control can help to build a mutually trustful relationship. Humans are very unpredictable creatures that tend to change their minds frequently. For example: while driving you want to make a detour or you may need a coffee break. These changes of plan can easily be communicated to the car through Stewart. 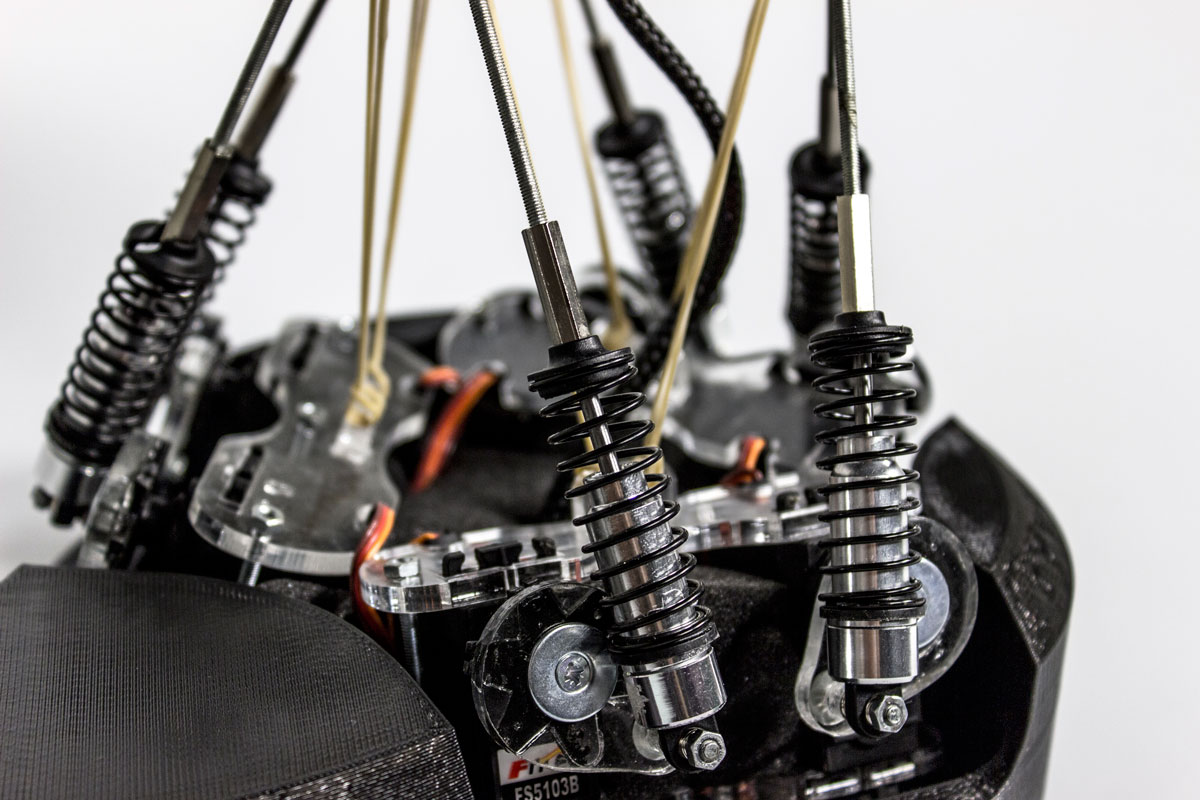 To make things absolutely clear: Stewart is an intermediary – between a self-driving car and its driver – to discuss the next move or action. It is in no way intended to control the car as in traditional driving. Through Stewart you may suggest a certain move – like a turn right or left –, but it is the car that will actually decide if and when to make that turn. This allows for putting back emotion into driving within the margins of what is safe.

maybe. in the future.

The switch from the regular car to the autonomous car is going to be huge. The cultural meaning of what a car means to us will change. I believe the self-driving car has a lot to offer. However, I don't think an overnight transition is going to be the best way of introducing this new disruptive technology. Hopefully, Stewart’s concept will contribute to a discussion about what a self-driving car should be like, for now...

The project lasted four months and is the result of an open-ended design brief that focused on the "essential details” in design. Transportation was a topic that I felt would be an interesting point of departure. After researching trends in this space, I found promising design opportunities in autonomous vehicles. Specifically, I focused on the expressive qualities of transportation and on how to preserve these for the future. 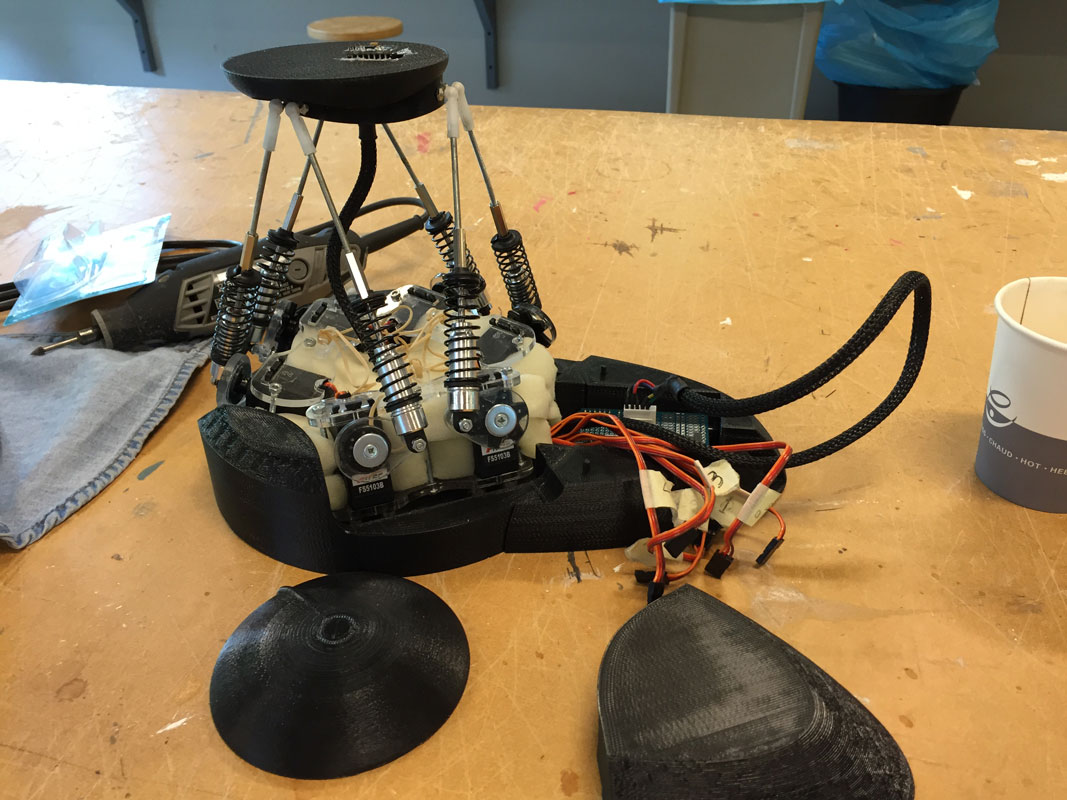 Through thinking and making I was able to go deep into design details which allowed me to explore great subtleties in interaction. The project involved a lot of programming, engineering while reflecting on design choices as can be seen in the video below.