An IoT power plug that lets you ‘hack’ your house in the real world. RULE allows the user to create their own rules so devices can act autonomously using sensor data from the home or data aggregated from around the world.

What happens when two software engineers and one designer want to build something cool for Kickstarter? They build a connected IOT power plug. That's RULE, a power outlet which allows people to ‘hack' their home through easy logic-based programming that runs in the cloud. In the summer of 2016 we thought RULE would take over the world, unfortunately, it never made it to Kickstarter… 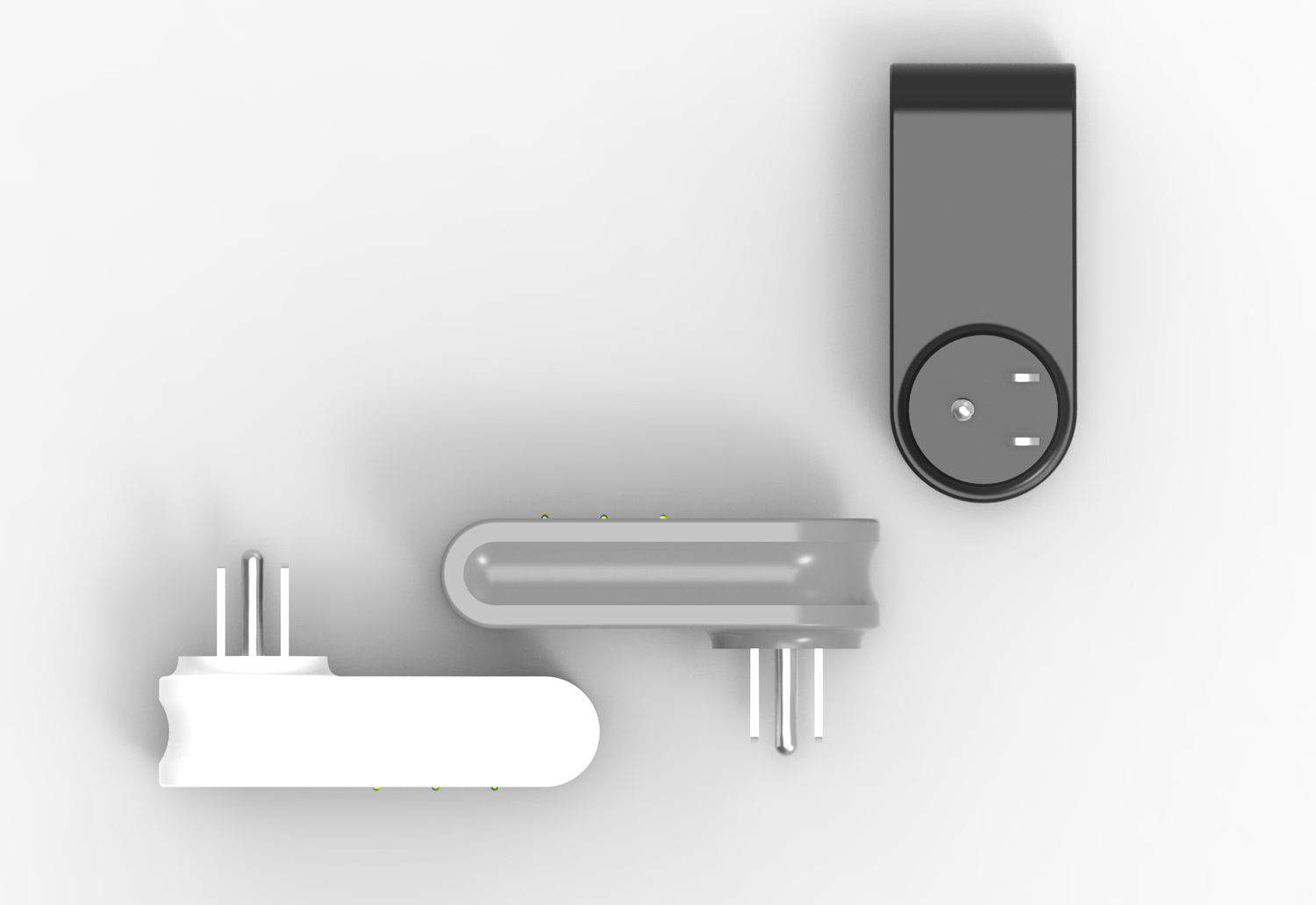 Connected devices can be controlled from anywhere and therefore lose their natural physical connection to interact. Devices will be able to act autonomously or be controlled remotely and bypass their traditional physical interfaces. This could result in user confusion and distrust.

RULE’s interaction is aiming to prevent this by making the connectivity visible. It does this thanks to its curved form which resembles the flow of electricity between the device and the wall. The animated LEDs provide an understanding whether the device is receiving, sending, uploading or executing a task. This way we are replacing our physical connection with a digital one and providing the feedback users need.

My role in the team was the design of the plug. Although design for production was a new field for me I gladly took on the challenge. The other two team members were stronger in coding and worked on the app and electronic circuitry for RULE. We went through numerous hardware iterations alongside the development of software and circuit boards while keeping an eye out for costs. Ultimately we managed to fit everything together and create a fully working 3D printed prototype. 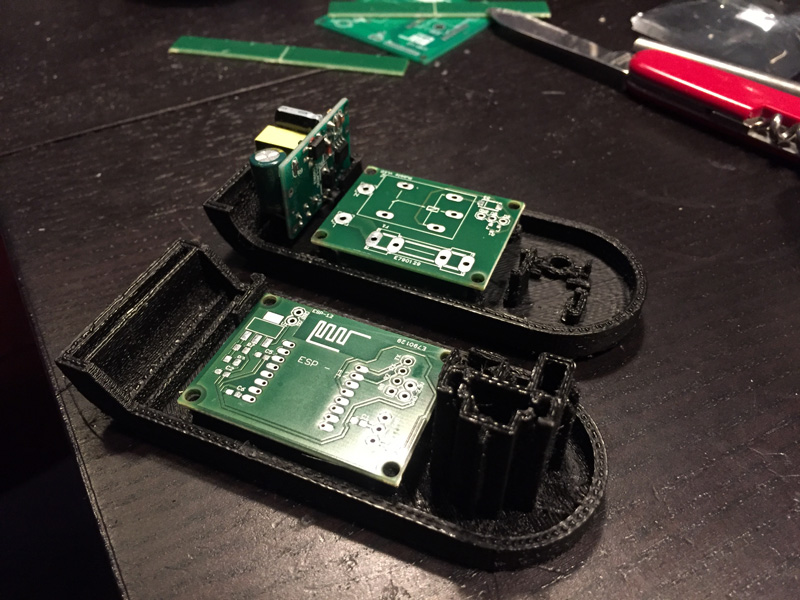 After realizing the sheer size of this project and time running out we dropped the project. With that, we decided to pull the plug on the project. 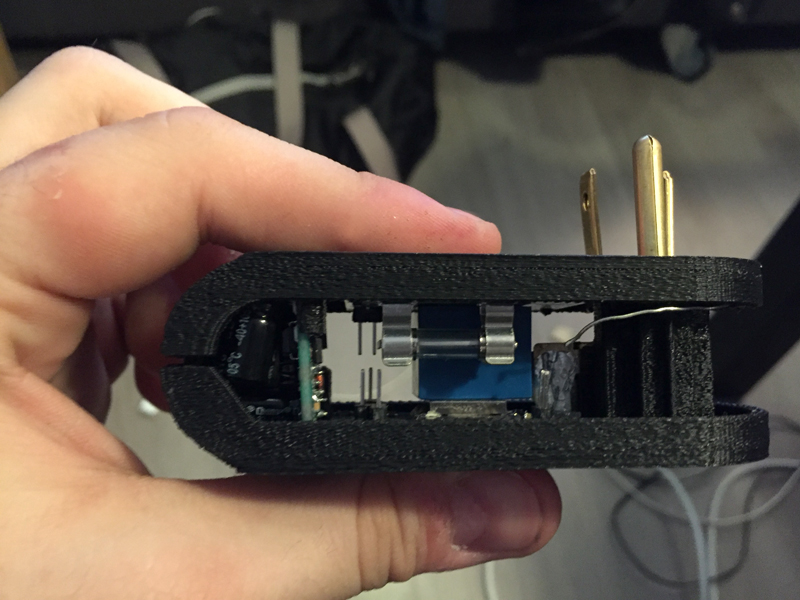